Businesses and institutions in Europe are embracing the cloud to digitally transform… Microsoft state that while many are initially drawn to the cloud for cost savings,Â  that greater agility and reduced IT complexity are quickly becoming fundamental to their competitiveness.

Microsoft cloud services â€“ including Azure, Office 365 and Dynamics CRM online â€“ became the first major cloud services to make the EU model clauses available to enterprise customers. MicrosoftÂ was also the firstÂ major provider to have its approach to commercial agreements validated by the European Unionâ€™s Article 29 Working Party, and adopted the worldâ€™s first international standard for cloud privacy. The British Standards Institute (BSI) has also independently verified that in addition to Microsoft Azure, both Office 365 and Dynamics CRM online are aligned with the standardâ€™s code of practice for the protection of Personally Identifiable Information (PII) in the public cloud.

Hover over the dots on the map below to learn how customers across Europe are using the Microsoft cloud to help them achieve more. 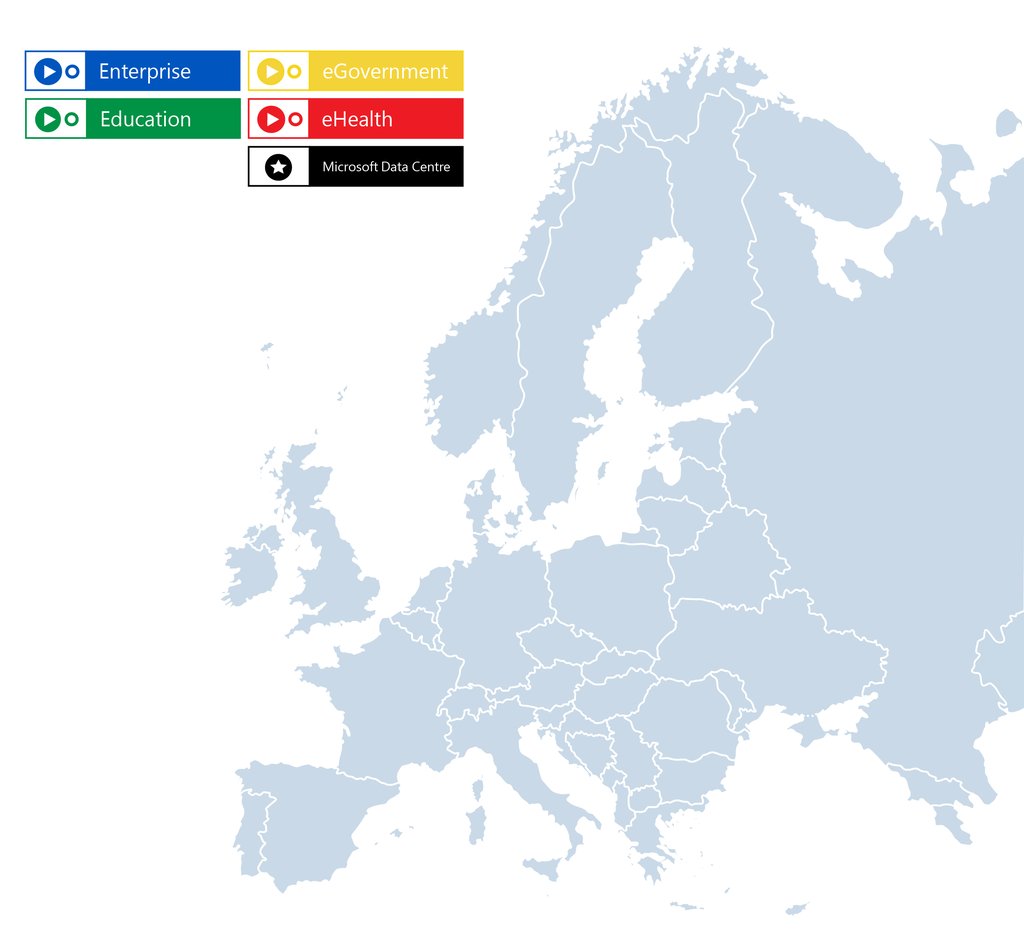 Latest News from Soft-Works and the world of technology